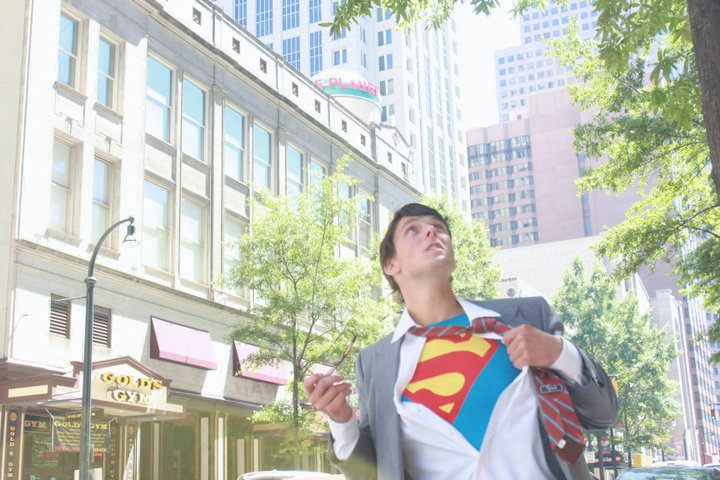 I have been working at Dragon Con with Cathy the owner of God Save the Queen Fashions for 4 years now. She has a booth there that sells wigs and make-up there. I also do make-up for people at the Con to make them look more like the character that she made the costume for.

Dragon Con takes over the Hyatt Regency Atlanta along with the legendary Atlanta Marriott Marquis, the Hilton Atlanta, and the Sheraton Atlanta Hotel for Labor Day weekend with all kinds of events over the weekend. Here are just a few:

I took a few videos this year. One is from the booth the Air Bender Is Cathy who I work for, I did the Linda/ the Dazlers make up also . The last one is me trying to get some coffee so that you can see how crazy it was in there . I did Wolverines hair and make-up. I also posted a lot of pictures so you can really see what is going on at this Con. It was so much fun i cant wait till next year.
[youtube]GoEHY-EtS2U[/youtube] [youtube]oBe2PzneGRA[/youtube]

Wolverine, I did his hair and make-up

This is Cathy the last Air Bender

Photos provided by Alfred of The Heroes Locker

Over my many years of doing Drag I have Been the subject of a lot of School Projects. Some I never get to see and some I get to share with you. One of the first I was asked to do was for Wesley Sevier Ridley.  It was for a class at Decatur High School.  He did a boy pictures and a girl pictures of a few entertainers that he new. The Nicole pictures he did of me was taken in the bathroom of the Youth Pride Center in Atlanta. It has become one of my favorite pic I have ever taken and Wes has become one of my Favorite people. This Project was one of the class favorites, he got an A on it.

The next project was called “Dungeons and Drag Queens” (Video on the left below)  It was for Brandon Barker for his Film class at Emory University.  At that time he began his project, he said there was a lot of drama going on in Atlanta.  That is what he made his project about.   Me and Rogue Nation lived in the same apartment building and that is where Brandon filmed most of the interviews.  The performances where filmed at Bazzaar, LeBuzz, and the Jungle.  There are a lot of Atlanta Girls in this one.  See if you can pick out Princess Charles, Sonique Atl, Rogue Nation, Destiny Brooks, BrentStar , Angelica D’Paige, Lauren LaMasters, and Shawnna Brooks.  He got them all in this one and he got an A on the project.  Brandon has moved to LA and has worked on The Amazing Race and RuPauls Drag Race also. When I went to film the reunion show he was on set working. I’m so Proud of him!

This next one is By Brandon David Deyette for a class at Georgia State University. He called it “Girl Next Door” (Video on the right below). It was filmed at my house, Piedmont Park, and LeBuzz.  My friend little Matt was there asking most the Questions for the interview.  You can Hear him asking me questions.  He is the first person you see tip me when I do the girl next door song.   Somethings have changed since then.  Me an My Man have moved.  We live in the the Apartment right next to Shannon and Lukas.   Now I get to see him everyday.  This Video shows a lot of my Real Life, which is why I guess that’s why I like it so much . The Teacher liked it also, another A for this one. Check out his website here. 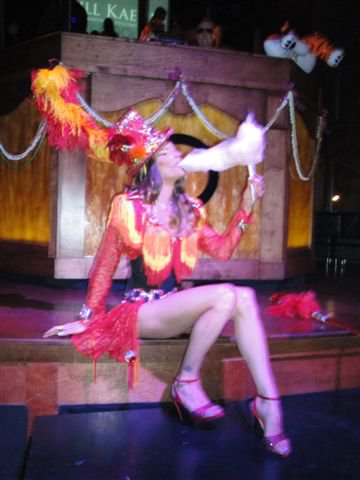